12 Things About Birds That Will Surprise You 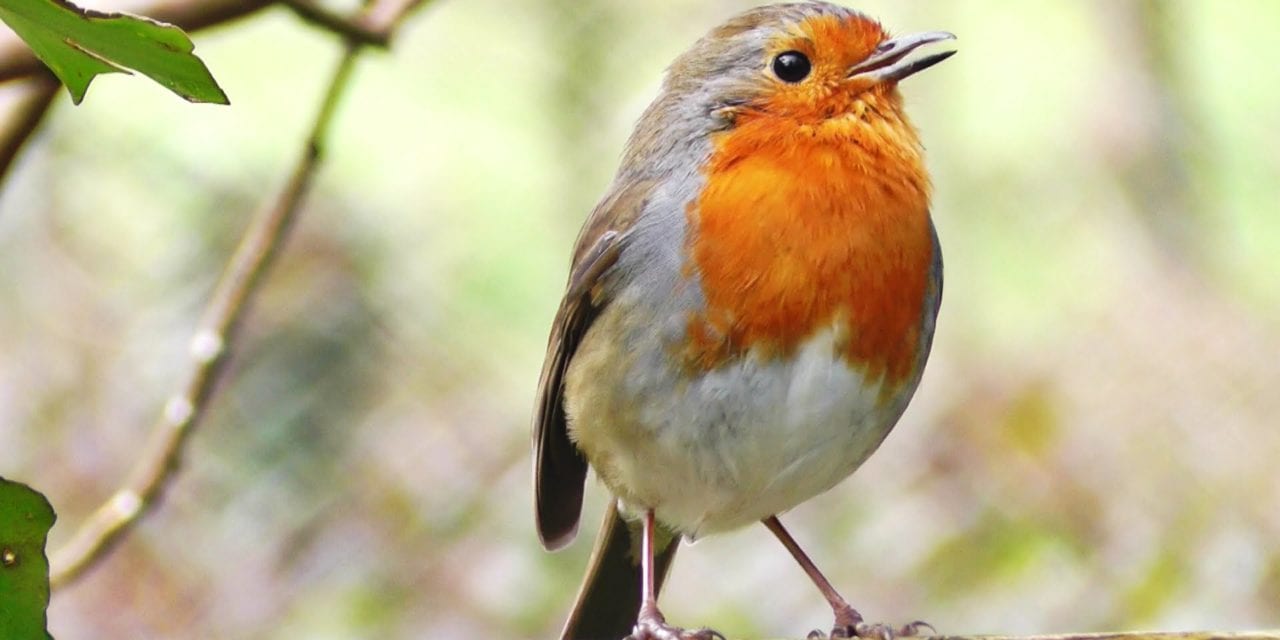 2. Although the swift can reach speeds of up to 170 mph, most experts agree that the world’s fastest bird is the peregrine falcon. It can fly at speeds in excess of 200 mph! The world’s slowest flying bird is the American woodcock. At top speed it can move at 5 mph! 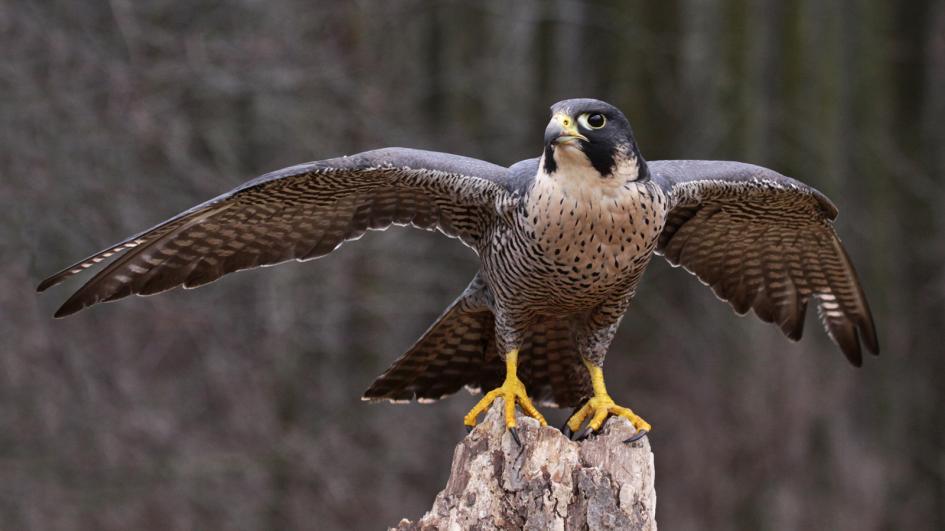 3. The goose was the first bird to be domesticated by man. An ancient story tells how a flock of white geese raised the alarm when Rome was attacked by the Gauls, and thus saved the city. Incidentally, speaking of the ancient Romans, they also ate flamingo tongues and regarded them as a rare delicacy. 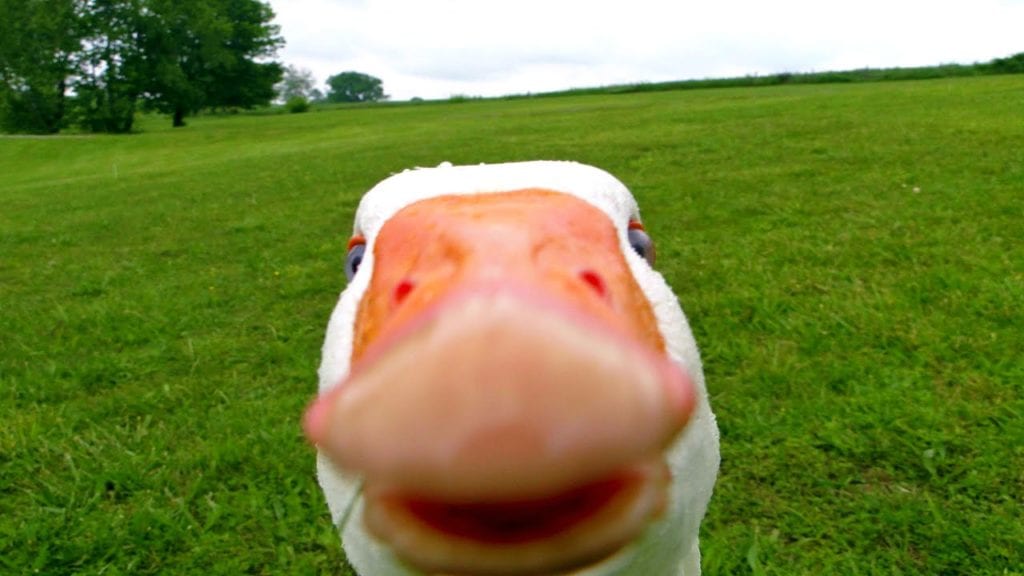 4. Studies show that most wild birds will die in their first year of life. But if they can survive this first year then they stand a strong chance of living for some considerable time. The American robin, for instance, can live up to 12 years and both the great blue heron and the Canada goose can live for more than 23 years, the blue jay for more than 18 years, and some blackbird species for 15-plus years.

5. Not only is the ostrich the only bird on the planet to have a urinary bladder and an eye that is bigger than its brain, it’s also the largest known flightless bird, weighing in at over 300 pounds and standing up to 8 feet tall. It’s also pretty nimble on its feet, having been clocked at speeds in excess of 55 mph. 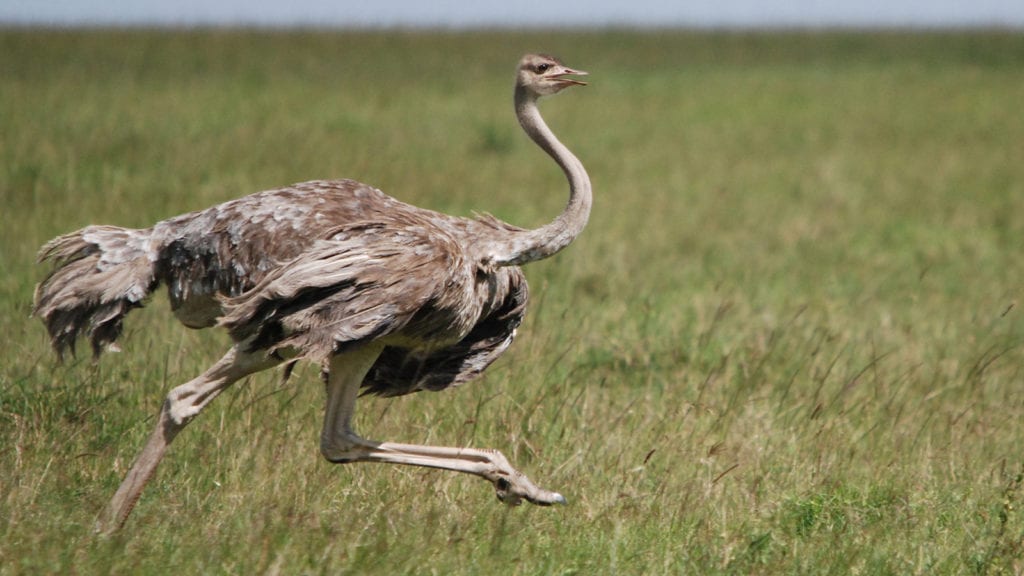 6. Swans mate for life. Some swans have more than 20,000 feathers in their plumage. 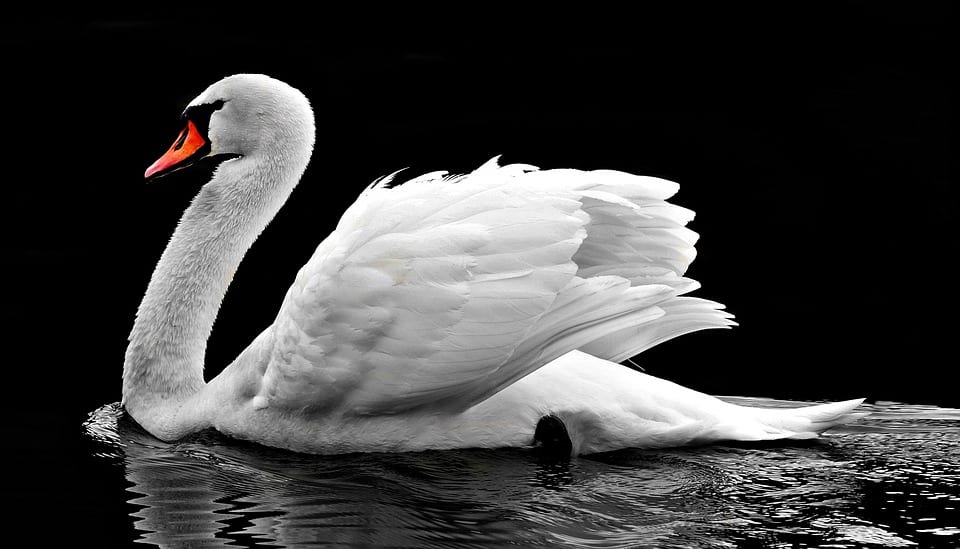 7. Mockingbirds can imitate about any sound imaginable, from a barking dog to squeaky hinges, to the notes from a piano to a cackling hen to even a cat meowing. What’s more, their mimicry is so skilled that even electronic analysis would find it difficult to distinguish between the original sound and the impression.(That is why they are called Mockingbird) 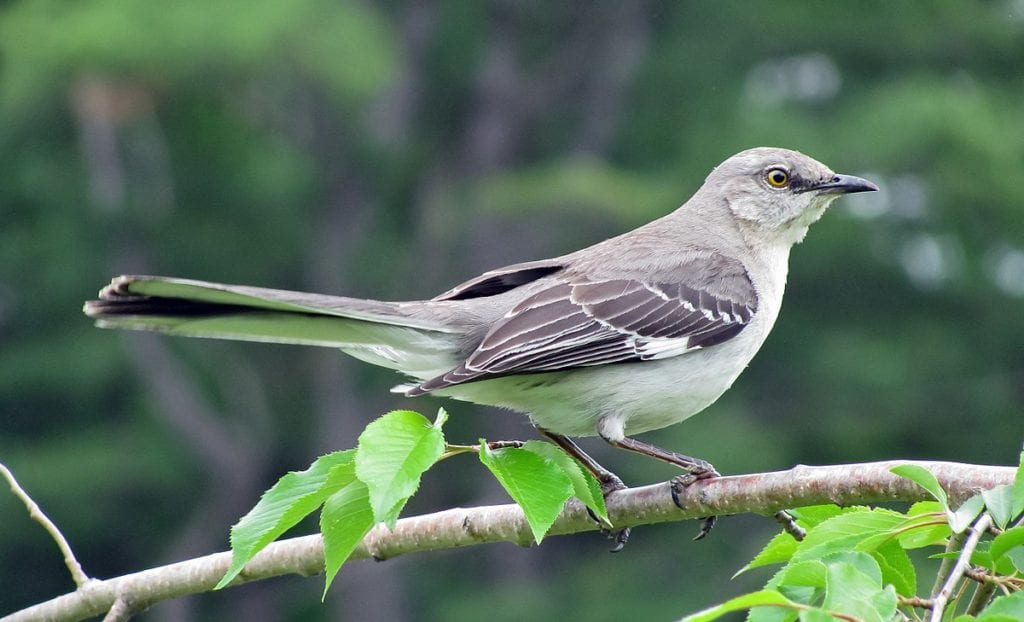 9. The highest price ever paid for a book about birds was in 1989, when a set of John James Audubon’s books titled The Birds of America were sold at auction for $3.96 million. 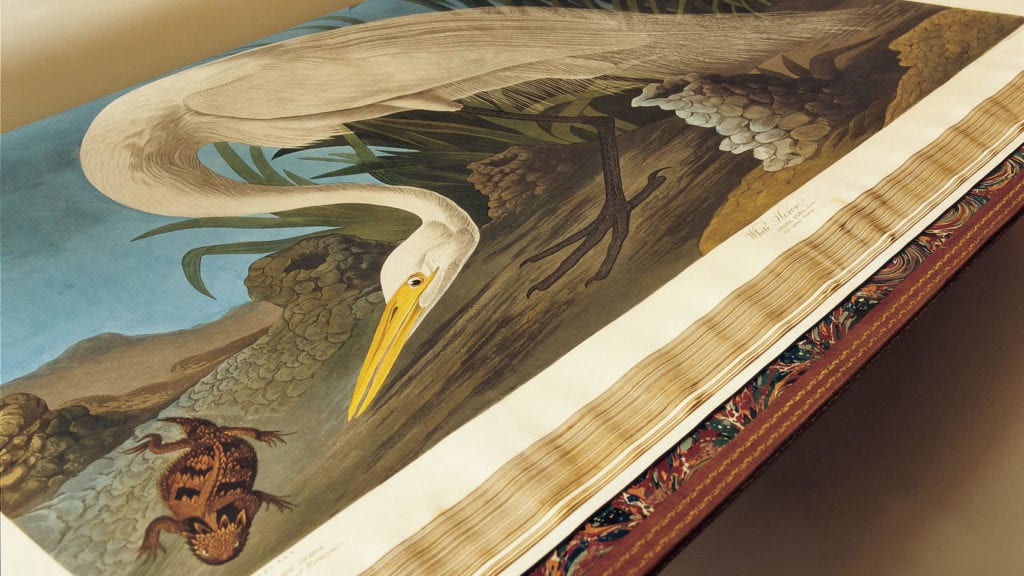 10. A seabird known as the fulmar spits rancid yellow oil at anyone or anything that intrudes into its nesting area. The bird can spit with great precision at distances of up to 5 feet. The bird reeks of the smell of the rancid oil and some fulmar eggs that have been in museums for nearly a century still stink!

11. They all attach their reflections. Birds have been known to tap on residential windows. It’s not to get your attention: Many migratory birds looking to put down roots for the warmer months get territorial. When they see themselves reflected in a window, they can mistake it for a rival bird and begin pecking. Some homeowners put up anti-reflective material to prevent birds from pestering themselves. 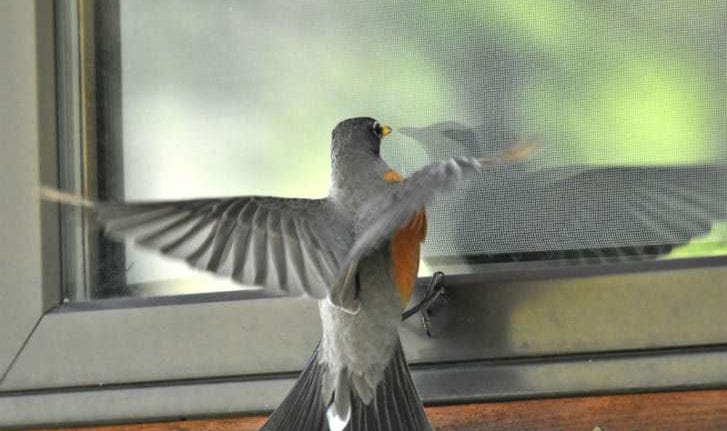 12. Pigeons are art critics. Several studies have looked at whether pigeons can differentiate between the distinct visual stimuli found in paintings. In one study, the birds were presented with “good” and “bad” children’s artwork. Positive reinforcement was used when the birds pecked at the “good” artworks and could later identify previously-unseen paintings that met a human standard for quality. 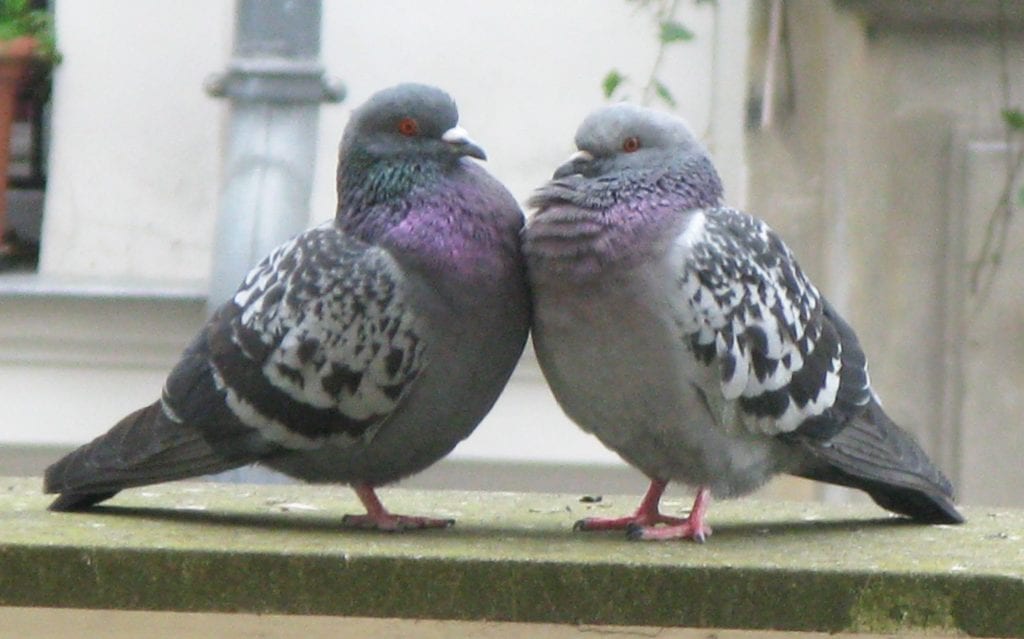 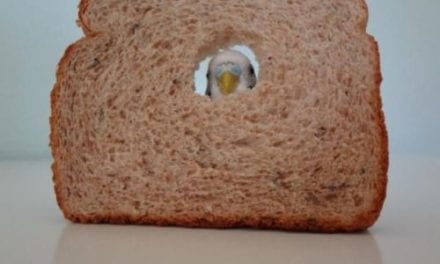 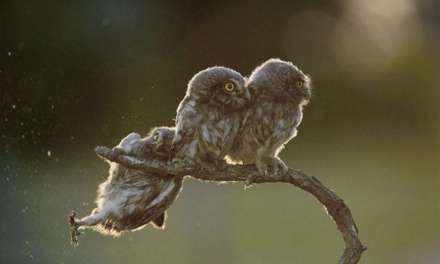 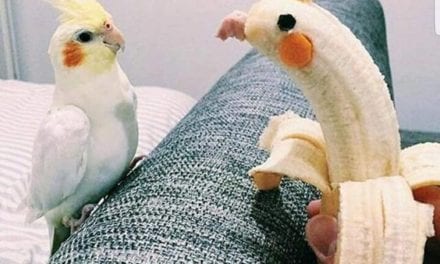 What the hell are you?! 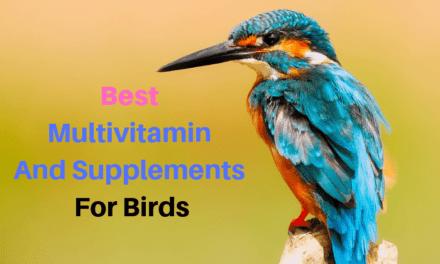 4 Best Multivitamin and Supplement for Birds