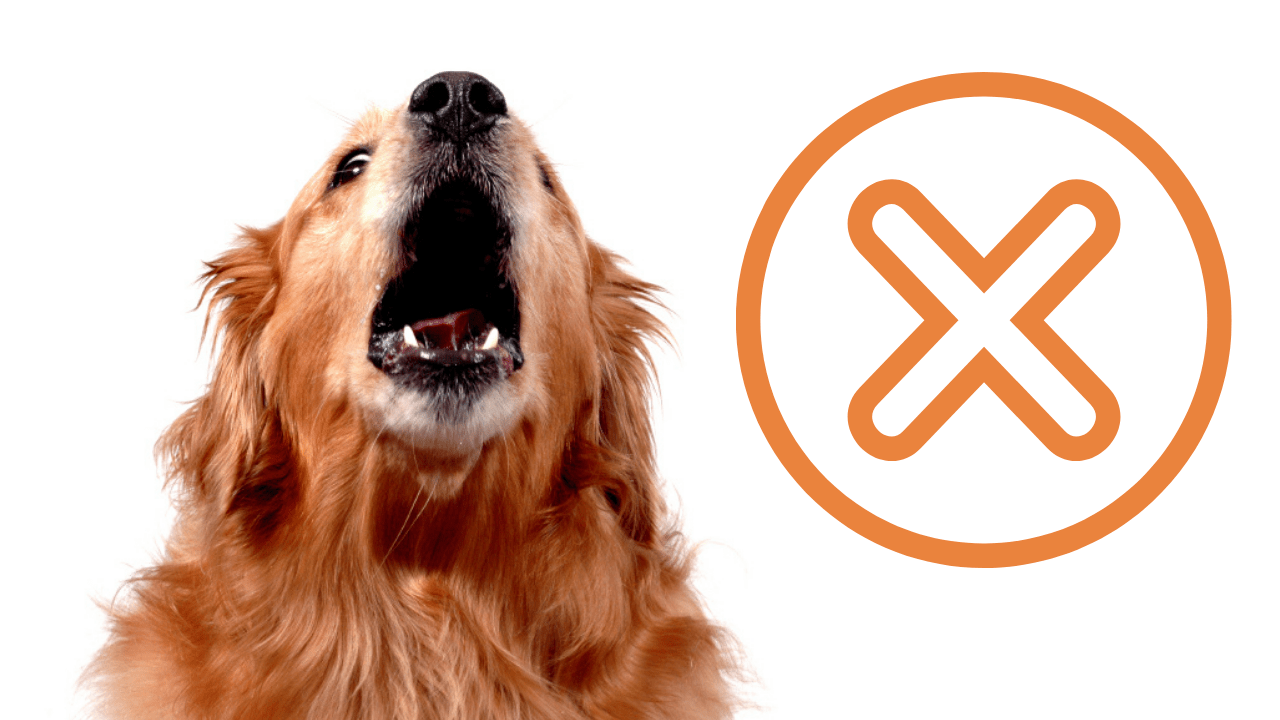 If you live in apartment complex or are looking for a dog-friendly place, you may find landlords who have restrictions against noisy dogs. And to be frank, no one has to put up with consistent dog barking. All dogs will bark from time to time, though no dog is truly silent, but some breeds are quieter than others by nature. If you’re looking for a strong silent type, these well-known quiet breeds could be your perfect canine match. And this will be great news for your easily-agitated neighbor!

Renowned as the “barkless dog,” the Basenji instead makes a noise akin to a yodel when it gets excited. These dogs are not especially vocal, but they are also not silent—it all depends on the situation. When excited, expect the occasional yodel, squeal, or whine.

Confident and quiet are words often used to describe the Chinese Shar-Pei. He’s intelligent and devoted to his family, but he is also known to be stubborn. He’s a great watchdog who generally only barks when worried or playing.

Rhodesian Ridgebacks are faithful and watchful protectors of their loved ones, that often requires a firm fair hand due to their strong will and independent nature. These powerful hounds make for the perfect family pet and are often praised for their lack of barking.

The Greyhound is one of the few hound breeds that can be considered quiet. This breed tends to bark very little and is kind of a homebody. While their unique build make them great at racing, they also don’t actually need more than a moderate amount of exercise.

The Cavalier King Charles Spaniel is the namesake of British Royalty and known for their go with the flow dispositions to life. They are not especially vocal dogs but may bark a little to alert you of a stranger. Playful and affectionate, they are a pleasure to live with.

The Mastiff is known to be very loving but somewhat stubborn. He’s protective of his family, but his size (often over 200 pounds!) is generally all that’s needed to deter would-be troublemakers, so he rarely sees a need to raise his voice.

Originally bred as working dogs for fisherman in Newfoundland, Newfies are not only quiet but also excellent at rescuing people from the water due to their swimming abilities, muscular build, and thick webbed feet. These gentle “nanny” dogs rarely bark unless it’s a must!

This keen sighthound is sleek and athletic. They look a lot like a smaller version of the Greyhound and has the same general needs. The Whippet can be found chasing cats and swiping food from the kitchen counter, but he’s also a calm and quiet companion who loves to snuggle on the sofa.

Originally a working breed found on Swiss farms, the gentle giants now work well with young families thanks to their even-keeled nature. These days, though, he’s better known for his tranquil temperament, although as a puppy he can be active and mouthy, nipping and chasing in play.

Bulldogs are a popular breed known for their lovable disposition and charming wrinkles. This breed is an excellent family companion, requiring minimal grooming and exercise. The beefier pups won’t pipe up too often since they’re perfectly content to keep snoozing on the sofa.

This is why we love dogs 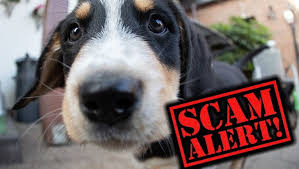 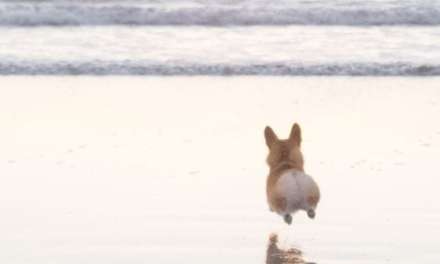 As Happy as a Corgi 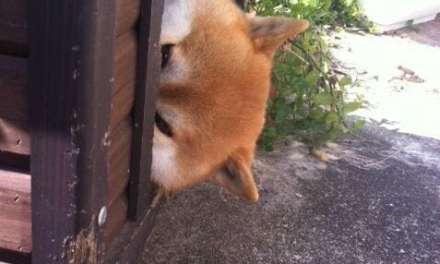 I am watching you