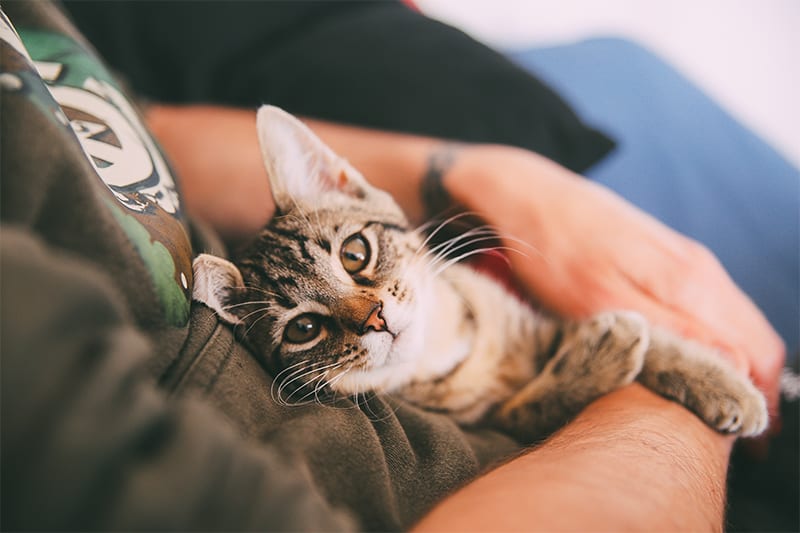 We often have a stereotype that dogs are active and friendly, cats are cold and detached, well it can be true to some cats, but it is absolutely unfair to hold this prejudice to all cats, there are many cats have great personality — loving, caring and loyal, and they will be the best friends you ever dream of. 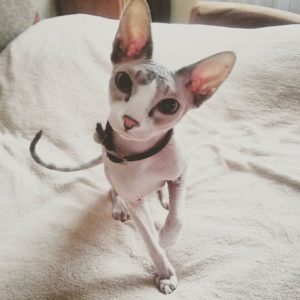 A recent study of different cat breeds found that Sphynx cats tend to be the sweetest kitties towards strangers. The hairless felines are quick to cuddle with anyone for warmth, but also for attention. This breed does not enjoy too much alone time, so they can often be found “helping” with whatever others in the household are doing. Hungry for love at all times, Sphynx cats are known for doing silly things to keep their owners engaged and attentive. 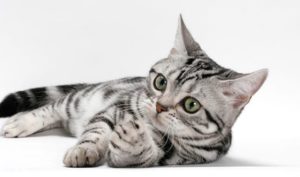 This athletic cat is descended from the British shorthair, but is larger, leaner and more powerful than its across-the-pond counterpart. It comes in a wide range of colors and patterns and is also a very long-lived kitty, with a lifespan of 15 to 20 years not being out of the ordinary. The American shorthair is great with kids and even gets along well with dogs, too. The American shorthair is healthy, gentle, easy going and low maintenance — grooming is not an issue with this breed, which weighs in at an average of 8 to 15 pounds, with males being significantly larger. 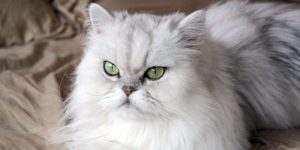 Like their squished-faced relatives the Exotic Shorthairs, the Persian is a gentle breed that lives for a good petting session. These cats are quick to return affection if you offer it, as long as you are not too rough with them. While the Persian isn’t extremely active, this breed does enjoy being surrounded by others, sitting close and taking in the scene. 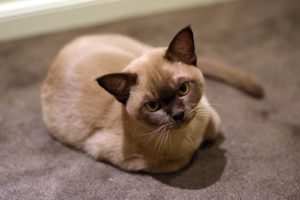 The Burmese is a people pussycat. These kitties thrive on attention and quickly gets it with their charming demeanor. Burmese cats love to “talk” about their day while parked in your lap. They are happy to accept attention from any person or pet willing to dish it out. In fact, Burmese cats thrive on affection so much that experts recommend adopting another animals to keep them company if you are often out of the home. 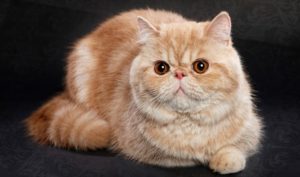 If you are looking for a constant lap warmer, exotic shorthair cats are happy to take on the job. These cats are known for their loyalty and affection, following their owners around the house and cuddling with them whenever they are offered the chance. Exotic shorthairs tend to be cautious around too much activity, so it may take them some time to warm up to children and strangers. But once you are in an exotic shorthair’s heart, it’s a dedicated companion. 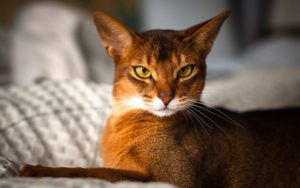 One of the oldest breeds of cat, the Abyssinian resembles an ancient Egyptian cat with its lithe build, large pointy ears, and slender legs. One of the smaller cats on this list, this fur baby only weighs in at an average of 6 to 10 pounds. Unlike the Exotic Shorthair, the Abyssinian is all about activity. This breed is active, intelligent and adores playing games. The Abyssinian is undiscriminating when it comes to playmates. They enjoy interacting with people of all ages, family and strangers. The Abyssinian’s adaptability makes it a great choice for parents who want a cat that can hang out with their little ones. 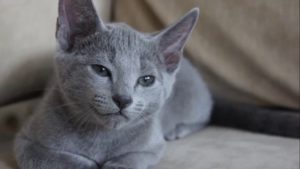 Don’t be fooled by talk that Russian Blues are aloof; these cats just like to observe before they act. Once this breed is comfortable with you, expect them to always be close by. Russian Blues love to play and be a part of everything you do, including sharing your bed. Because of their reserved nature, Russian Blues won’t rush to be a part of social gatherings. Once they feel settled, they are quick to come out and accept their cuddles. 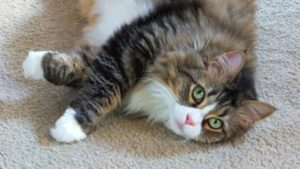 The Maine Coon is one of those cats that can get along with just about everyone, animal or human. This breed can easily adjust its personality from playful to relaxed, and equally enjoys play and cuddle sessions. This flexibility also makes this breed a great travel companion, especially since most Maine Coons take to leash training easily. These cats will let you know how special you are to them by frequently giving you head butts and following you from room to room. 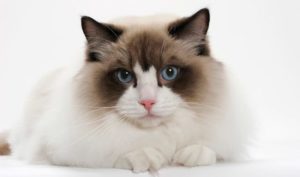 Ragdolls got their name for the limp body position they have when getting attention. This breed is basically built for affection. Ragdolls are laid-back, and are often willing to put up with a lot if it means getting attention. This breed is not big on exploring, preferring to follow owners around the house and stay within petting distance. These cats usually keep this affectionate, kitten-like demeanor into old age. 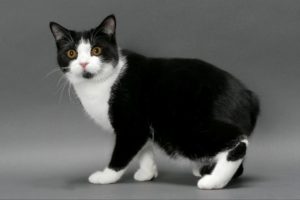 The Manx is known for not having a tail, but that doesn’t stop this breed from socializing. Smart and observant Manx cats are quick to join in on social gatherings and games. They love to play fetch and try out new toys. These kitties adore company and especially appreciate those who are willing to listen to them “talk” about their day. Once you gain a Manx’s trust, which shouldn’t take very long, the cat will always be a dedicated companion to you. 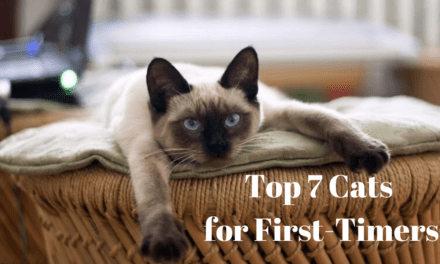 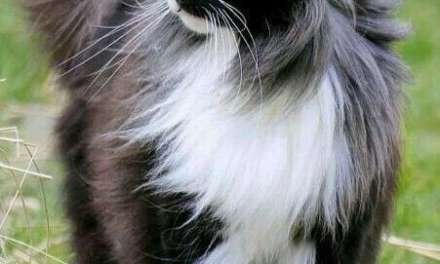 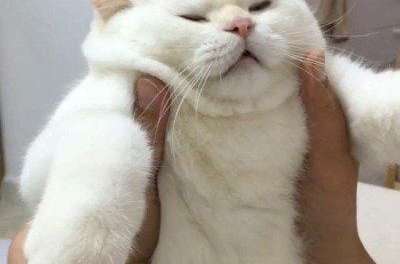 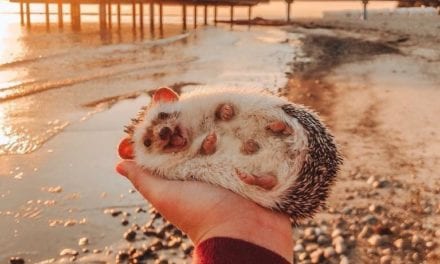 What a Beautiful Seashell