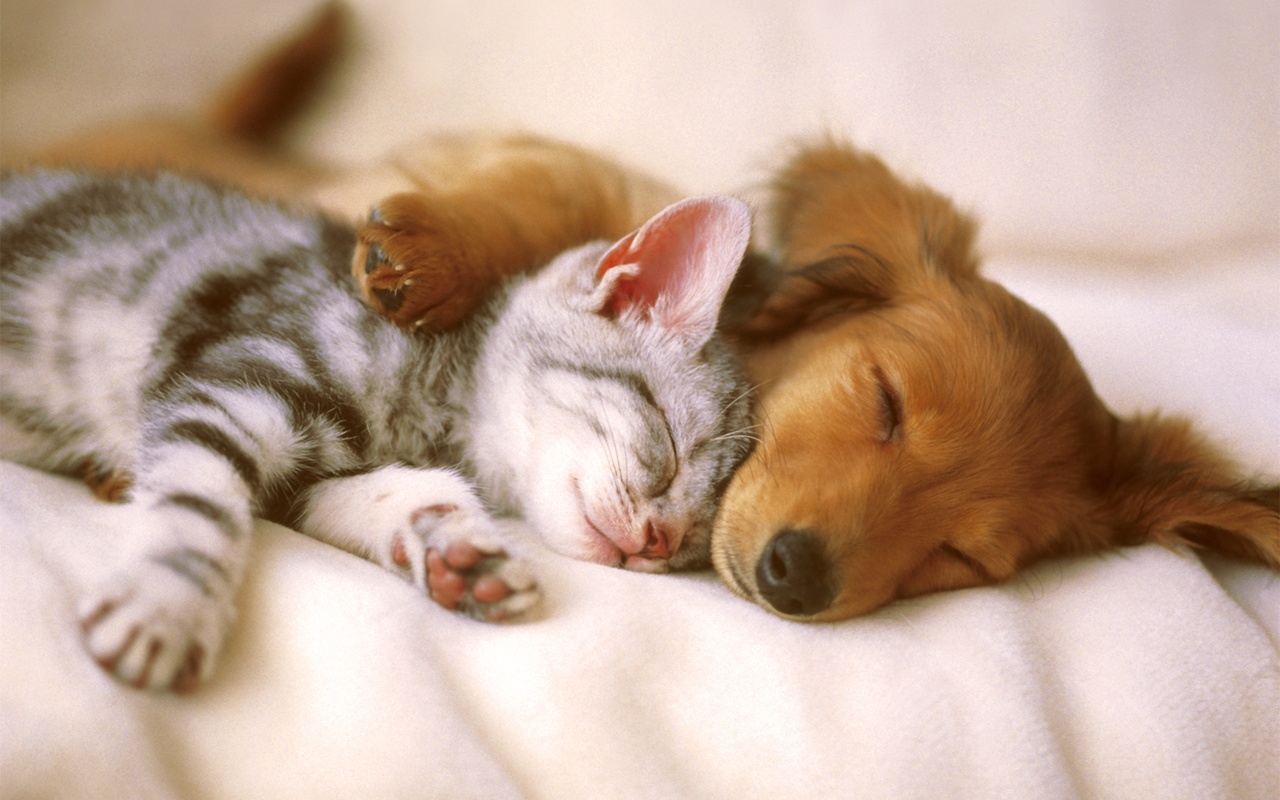 Are cats and dogs really can not get alone? Some cats may be, but definitely not all, actually, there are many cats out there that absolutely love their canine companions. That said, if you’re looking for a new feline family member and you want them to get along with your dog, we’ve compiled a list of some of the best dog-friendly cats for you (and your puppy) to consider. One important thing to keep in mind, while these friendly felines are known for exhibiting a certain amount of canine compatibility, every cat — as well as dog — is different, and there’s no guarantee that any cat, regardless of breed, will get along with their canine companions.

This affectionate and friendly cat is a social lion who enjoys the company of other pets, including dogs. He’s confident enough to stand his ground and let dogs know not to mess with him, and fun-loving enough to pal around with them once boundaries are established. The American Shorthair’s coat of many colors and patterns is easy to groom.

Abyssinians are lively and expressive cats, and although not lap cats, they are affectionate. Known for their curiosity, playfulness and need to explore their surroundings, Abyssinians like to participate in the activities taking place around them — even if that includes the family dog.

The sweet and friendly Maine Coon is a mellow fellow of large size. He gets along well with other family members, including those of the canine variety. Self-confident and interested in life, this is one of those cats who enjoys playing fetch, and may be willing to learn to walk on a leash. His long, thick coat comes in many colors and patterns.

Clever and energetic, the Japanese Bobtail is an outgoing cat who generally gets along well with everyone, including dogs. He likes to splash water and retrieve toys, making him a perfect playmate for an equally fun-loving dog. The Japanese Bobtail is distinguished by his short to nonexistent tail.

The Birman is quiet, but not timid. In fact, despite their gentle nature, Birmans are known for their love of playing fetch. Not only will they enjoy the game with their human family, they’ll run alongside the dogs as well! Birmans will even take turns chasing and being chased in a freeform game of tag, making a friendly dog a great companion for this cat.

This breed is called the Ragdoll because of their tendency to become floppy and doll-like when you carry them, and for being one of the most docile breeds around. They are perfect cats for families with children. They are even sometimes called “puppy dogs” as they like to follow people around and play fetch. Getting along with dogs shouldn’t be a problem for them.

The Wegie’s relaxed attitude can make him a good choice for families with dogs, especially if he has been raised with them. If necessary, though, he’s big enough and sturdy enough to let a dog know that it’s time to back off. The Norwegian Forest Cat sports a thick, luxurious fur coat that speaks to his Scandinavian origins.

The friendly, active and playful Tonkinese is a feline greeter who loves the presence of people and dogs. He enjoys hanging out with his canine pals and is likely to join in games of fetch. The Tonk’s gorgeous coat is short and silky, and is known to “talk” quite a bit with a distinct meow that sounds like a duck-like quack.

With a heritage of life in wildest, coldest Russia, the Siberian is more than able to throw his considerable — and well-muscled — weight around when it comes to ruling a passel of dogs. He is a benevolent despot, however, and tends to get along with everyone, as long as they don’t get in the way of his madcap adventures. He may even lead the dogs on a few of them.

Don’t be fooled by this cat’s delicate looks and long, silky coat. The energetic and quick-witted Turkish Angora masters the dogs in his household with an iron paw cased in velvet. He has a sense of humor and is not above playing tricks on dogs. 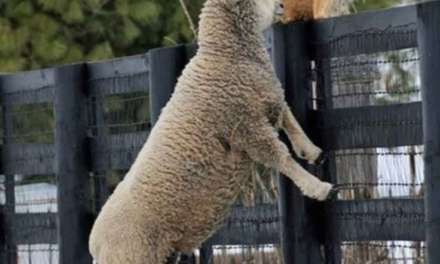 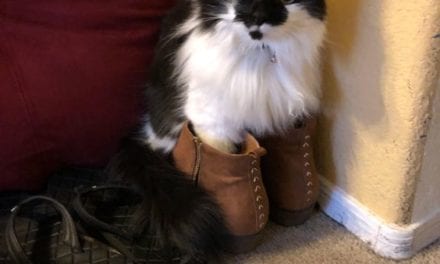 A little big, but I can handle 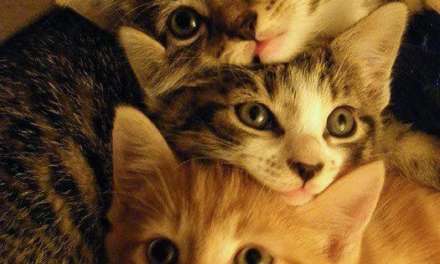 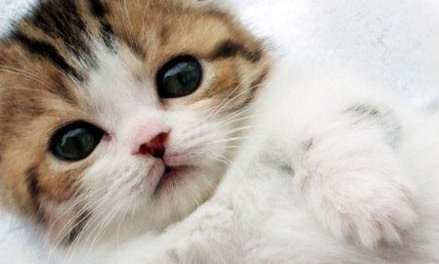