Complete List of Food That Cat Can and Can NOT Eat 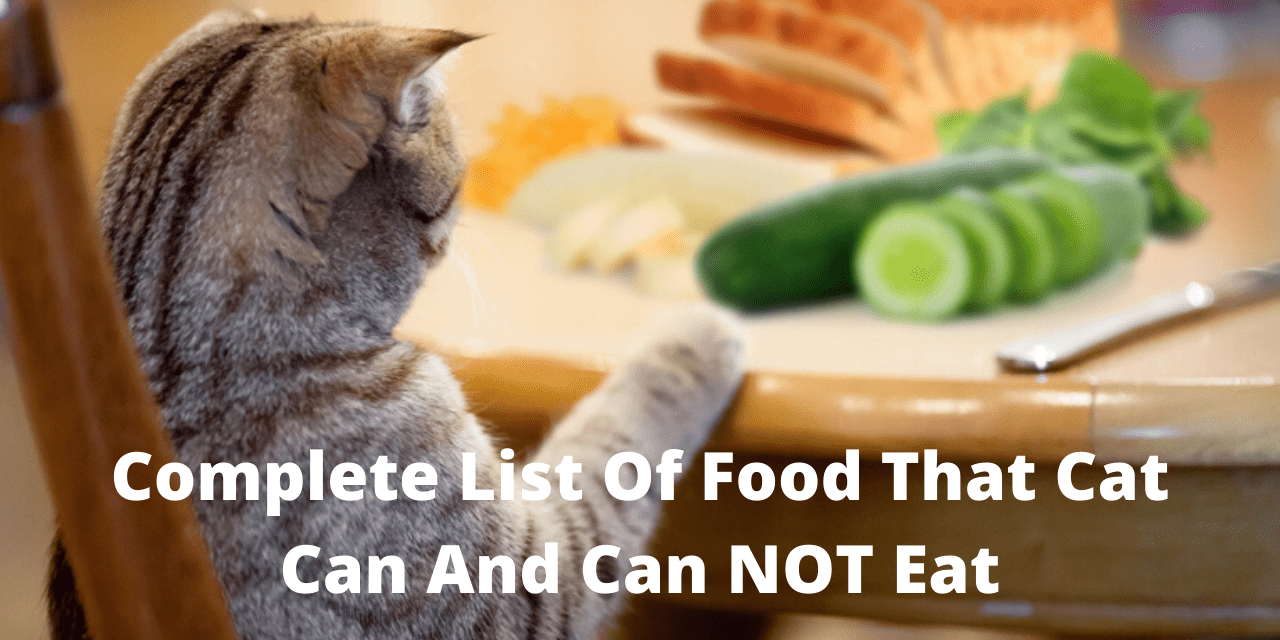 Pet is part of our family and you always want the best for family members, However, what you think is best may not be the best for your kitten, you better watch your plate and not intend on treating him with any human food because many of these “people foods” can be dangerous for his health. And sadly many pet owners learn about toxic foods only after their cat has ingested something and started having abnormal symptoms, and you do not want that to happen.

So instead learning it the hard way, you’d better do some homework and learn what you can and can not feed your cat, Here is a list of the most common toxic and poisonous foods for cats that you should never give:

Below are foods that can be safe to feed cats in some capacity. Please consider that these foods should be shelled, peeled, washed, in some cases cooked, and without seeds. They should also be fed in small pieces to prevent choking hazards. 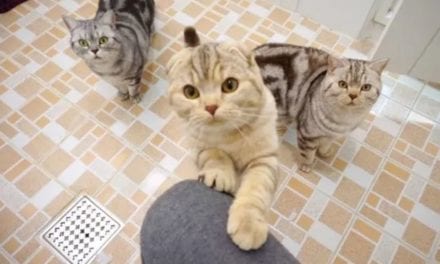 Cats love Bathroom?Here are the Reasons 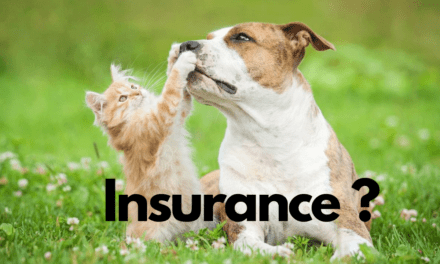 How to Choose the Right Pet Insurance 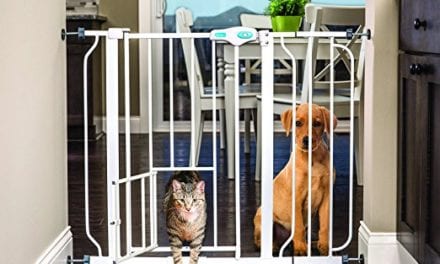 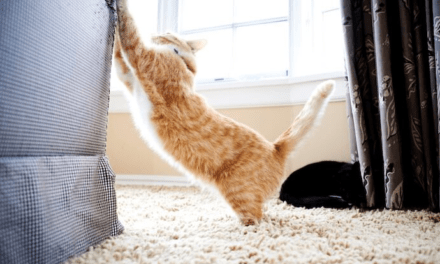