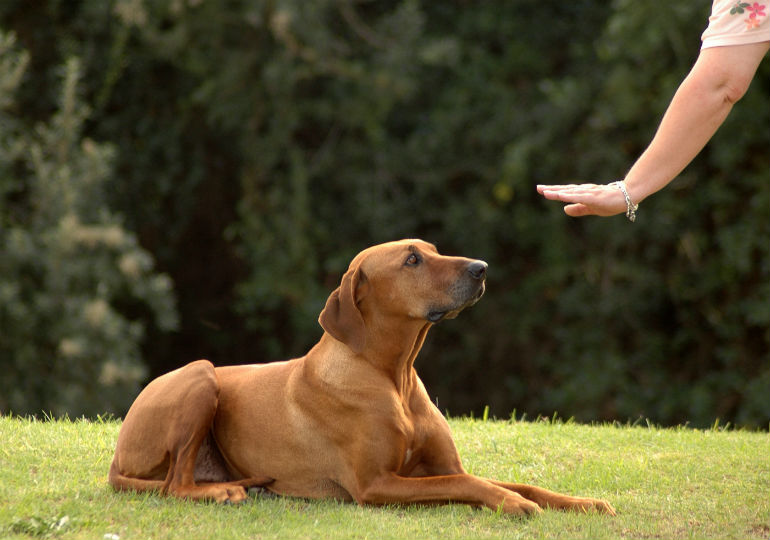 Coming home to find your garbage can rummaged through with trash strewn all over the floor is something no dog owner wants to see. Everyone wants a “good” dog. But having a “good” dog takes a lot of training, patience, and time. There are various factors that come into play while training dogs. Each breed has different requirements and needs based on its temperament and intelligence.

To a large extent, a dog’s obedience depends on how he was trained as a puppy. However, it’s true that some dog breeds are more obedient than others. So without further ado, let’s have a look at the ten most trainable dog breeds!

Due to the lack of available documentation and sources, it is difficult to determine exactly why any dog breed is more obedient than others. This is especially so with the older dog breeds. However, with the Border Collie, it is fairly reasonable to assume that their obedience intelligence has been encouraged due to their use as working dogs, specifically herding dogs.

Border Collies learn commands very easily and seem particularly willing to follow orders. This allows them to make quite complex moves when it comes to herding animals on farms. They are a mid-sized dog which are very athletic, meaning they require plenty of exercise. If they do not receive sufficient exercise, they will likely develop behavioral problems.

The Poodle is one of the best examples of showing why you can’t judge on appearance alone. Their curly haired coat which is often stylized into various cuts leads many to think of them as a show dog with little to offer practically. In reality, according to intelligence tests, this dog breed is one of the most intelligent and trainable.

They are well known for their use as therapy and assistance dogs for people with a variety of health conditions. Their most common employment as assistance dogs is perhaps as being seeing eye dogs for the visibly impaired. To become a seeing eye dog, Golden Retrievers need to be tested before they can even begin training. Some dogs might not have the right temperament in terms of obedience, reinforcing the idea there is variation within a given breed.

Intelligence is in its genes. It can carry eggs without breaking any of them. Moreover, the Labrador Retriever is also the favorite disability assistant for people with blindness and autism. Law enforcement agencies use the Labrador Retriever in the detection and screening work. People also prize this dog breed as hunting and sporting dogs. This dog breed’s coat comes in cute shades of yellow, chocolate, and black. It has a life expectancy of ten to fourteen years.

The German Shepherd is another highly intelligent dog that was bred to be responsive and obedient. They also tend to be less intense than Border Collies. It’s no surprise, then, that they’re used by the police, military, search and rescue groups, and as service dogs.

The German Shepherd has keen eyes and performs tasks dutifully. Throughout history, it has played many roles – herding dog, war dog, explosives and narcotics-detection dog, guard dog, and search-and-rescue dog. As the name goes, this breed originated in Germany. A quick learner, the German Shepherd, has a well-balanced body with sturdy hindquarter and forequarter. No wonder it is the second most popular dog breed in the world by registration.

The Papillon is also known as the Continental Toy Spaniel. It is hard to miss its butterfly ears. It could have originated in France, Spain, and Belgium. The Papillon is a beautiful toy dog which also happens to respond very well to training, They are seen as lap dogs, but are actually very playful and need to have lots of engagement to avoid behavioral problems. They can learn new tricks easily and are very loving and loyal to their owners.

Papillons need plenty of walks and their obedience is seen in their innate desire to perform for their owners. With positive reinforcement and patience, they can be trained to perform lots of tricks. Breeders recommend obedience training, rally obedience, and dog agility for Papillons. Overall, this breed is a quick learner, alert, energetic, and curious.

While many of the obedient dogs here have been used as herding dogs, hunting dogs are also known for both their intelligence and ability to follow orders. The English Springer Spaniel is one such hunting dog. They are very eager to please their masters and respond well to obedience training. In particular, they are known for choosing one member of the family to bond with the most.

This busy and jovial breed has a constantly wagging tail and loves having a job to do. The ESS also has excellent retrieval skills and an incredibly sensitive nose. All these factors mean they’re often trained for drug detection and scent work for the police and military.

The Rottweiler has a reputation of being an aggressive and dangerous dog. The only danger is that their noted obedience and protectiveness of family can be used by unscrupulous owners. This trainable dog breed is courageous, alert, confident, obedient, steady, and fearless. Because of its admirable qualities, it is most commonly used as a guard dog, a police dog, and a search-and-rescue dog.

Rottweilers are one of the oldest herding dog breeds and, as such, respond very well to training. They are not always the best with strangers, something possibly stemming from their traditional use as guard dogs. With their family, they are incredibly loving and affectionate dogs. 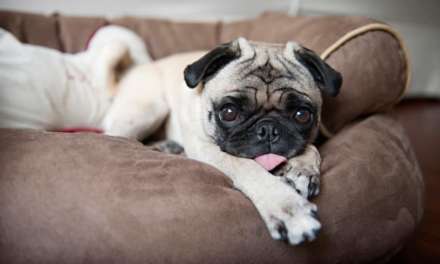 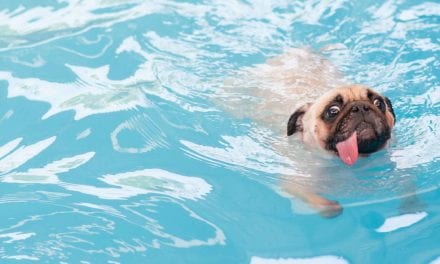 Can Your Cats or Dogs Get Flu From You? 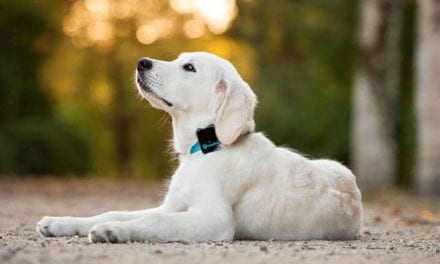