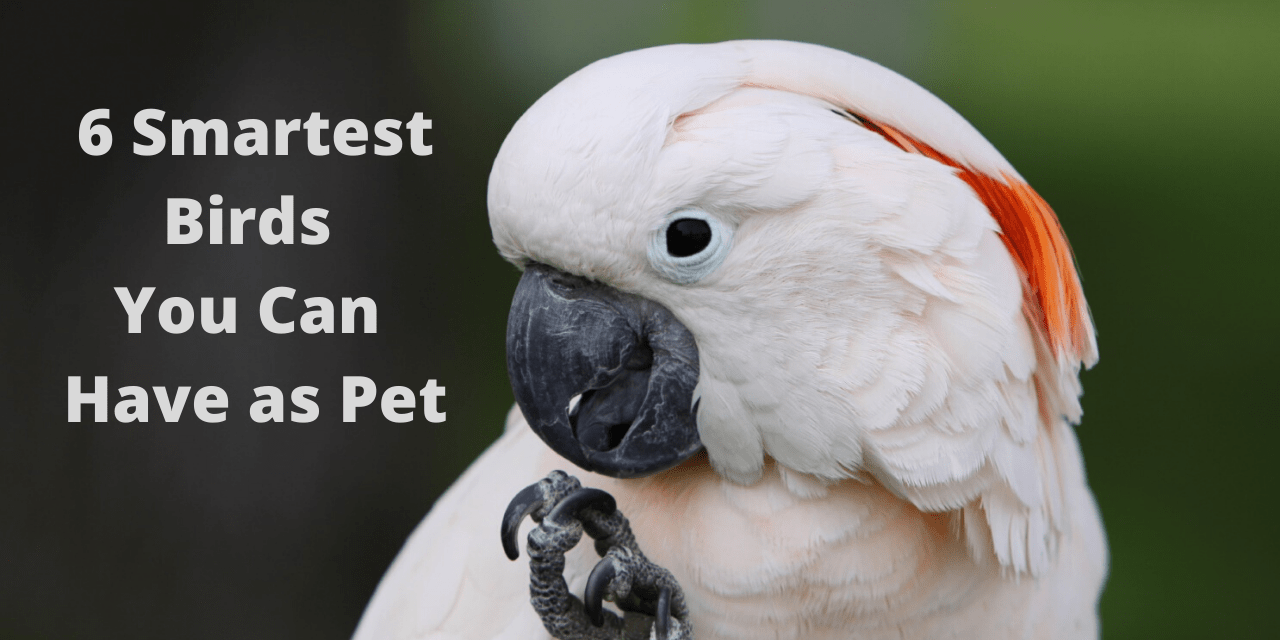 Birds may have gotten a bad name over the years, being called “dull” and “dumb”, and the “birdbrained” which can be very assaulting to birds, if they know what that means… But in reality, these creatures are way beyond that. Based on many studies, it was proven that several wild bird species have an amazing IQ level comparable to humans.

And some can be raised as family pets that engage very intelligent conversation with their human keepers. Wouldn’t you want to have a pet that is smart, funny, clean, not only knowing what you talk about but can actually respond, in human language? I know I do.

The African Grey Parrots are often cited as some of the most intelligent birds on Earth. It’s true―these incredible parrots have surprised everyone from casual bird owners to university researchers with their remarkable memories and emotional capacities. Because of this, anyone who adopts an African Grey needs to be certain that they will be able to spend ample time socializing with their pet each day, for many, many years. They can easily live to exceed 50, so once again, taking on a bird like this is not something that should be done without careful consideration.

Budgerigars, or budgies, are one of the most commonly kept pet bird in the world. Although most parrots will talk and mimic for attention, researchers have recently discovered that budgies have the ability to speak in context. The Budgie Research Group has recorded countless hours of budgie-speak. Victor, the first budgie to be recorded by the group, is said to have had a vocabulary of more than 800 words. Budgies are extremely bright and capable of complicated cognitive abilities. Like all pets, they need encouragement and patience in order to encourage their learning process.

For many people, the cockatoo parrot first entered their hearts through late-night television. They have made numerous appearances and been the foil to talk show hosts such as Johnny Carson and David Letterman. They often won’t talk as much as African greys or budgies but are quite personable and love to play. Cockatoos are also capable of learning complex tricks that many other pet birds seem uninterested in or unable to perform. And trying to find a cockatoo-proof lock for the bird cage can be a challenge, because these very smart parrots are known for their ability to unlatch most standard locks.

They are considered to be among the most intelligent of all birds. They have comical personalities but are also one of the most affectionate. Macaws come in a variety of beautiful colors and sizes, The most common are the large macaws such as; the Blue and Gold macaw, which are fun-loving, playful and full of personality, the Scarlet macaw, which tend to be sensitive and prefer their immediate family, the Greenwinged macaw, are on of the most intelligent Macaws and can be very social. The Military macaws are larger and their personality is very similar to a blue and gold macaw. The Red-fronted macaws are smaller than the others, but can be very comical and the most majestic of them all are the Hyacinth macaw, which can be 4 feet in length, making them the largest of the parrot family.

Small and beautiful, when it comes to being a smart bird, the amazon parrots are at the top. There are many varieties but they all share equal intellectual capabilities. These birds are extremely vocally talented, playful and affectionate. Amazons have the ability to learn to mimic speech so clearly that their words can barely be discerned from those of an actual human. In addition to speech, Amazon parrots can also be trained to perform a variety of complex tricks and tasks. It’s easy to see why these impressive birds are so sought after as pets and have been companions to humans for centuries.

Another smaller but smart bird on our list is conure, and unsurprisingly, it is yet another parrot, what can we say, some birds are just smarter then others! Conures  are said to have the intelligence of a 2-year-old. These small but smart pet parrots can understand words in context. They have a keen awareness of their environment and remember things with detail. Additionally the silly and social bird has a sense of humor when it comes to daily life. As you watch your conures daily behavior and how your bird interacts they can be no doubting that conures are intelligent.

The five birds we mentioned above are great pets and companion you can have at home, but these four birds we are going to introduce are not the best pet type, they are smart, but you may not want them around …

Unsurprising but quite annoying fact to many people, when it comes to intelligence, Crows should probably be at the top of the list, or close to it. Many scientists think that corvids – the family of birds that includes crows, ravens, rooks and jays – just may be among the most intelligent animals on earth. This intelligent rating is based on their ability to solve problems, make tools as well as consider both future events and other individuals’ states of mind. In addition to Crows making customize tools, they understand causality, can reason, count up to five and remember human faces.

This beautiful bird is in the same genus (Corvus) as crows and just are about equally smart. They’re known for their ability to understand cause and how to solve complicated problems. Although crows have a reputation for having a playful behavior, ravens are also playful. They’re also very smart and cooperative hunters that often work in pairs — one used to distract their prey while the other grabs an egg or newborn animal. One researcher reported seeing a raven carry away a large block of frozen suet by using his beak to carve a circle around the entire chunk he wanted.

Kea have long been known for being equal parts lovable and obnoxious, but recent research shows their inner workings are more complex than previously thought. The alpine parrot is notorious for its curiosity, reflected in its tendency to pester people, vandalise cars and steal from tourists. The troublesome native parrot, is known as the ‘Clown of the Alps’ and can cause havoc with many things (especially cars) and has proved to be as clever as some of the smartest animals on the planet. In some intelligence tests carried out by a Canterbury University masters student, kea outscored gibbons – and anthropoid apes which are part of the primate family. 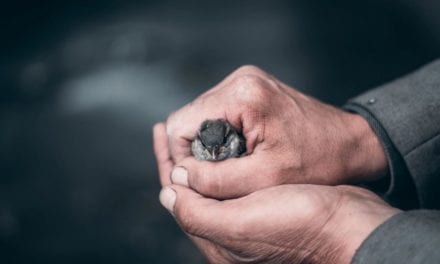 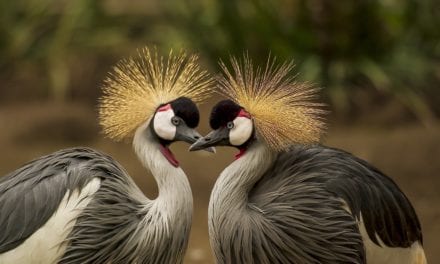 Who Is More Beautiful? 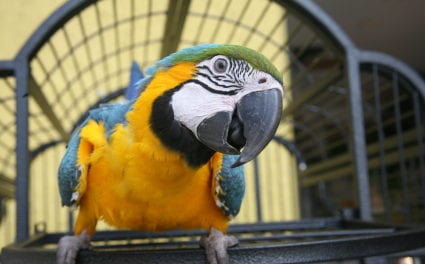 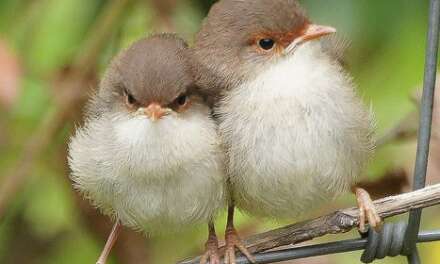