10 Food That You Should Keep Away from Your Cat 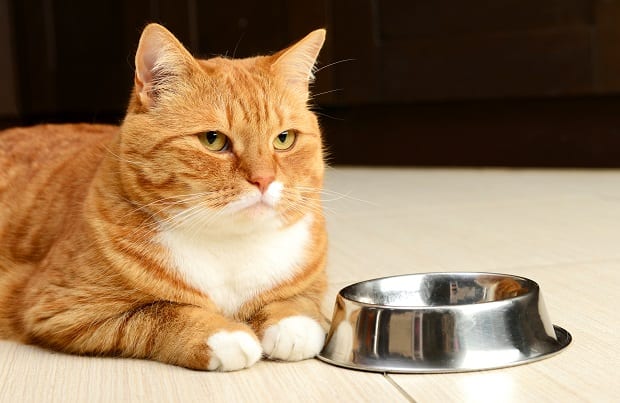 When it comes to your cat, you want to make sure she has the best kind of cat food for her nutritional needs. From time to time, you may be tempted to give her table scraps and special treats, but bear in mind that certain foods can be poisonous to her. Here’s a look at some of the most toxic foods for cats.

Most cats aren’t attracted to chocolate anyway, but you should still be careful. In addition to the sugar content, chocolate also contains a dangerous compound called theobromine which can be toxic in even very small quantities. Dark chocolate and unsweetened baking chocolate generally have the highest levels of theobromine, so keep these foods far away from your cat. Symptoms of theobromine poisoning may include heart palpitations, seizures, tremors, and even sudden death.

Onions and cats don’t get along and the combination results in more damage than simply burning eyes and cascading tears. Onions and garlic can actually break down a cat’s red blood cells, leading to anemia. An occasional small dose may not cause any harm, but ingesting them regularly or in large amounts can lead to onion poisoning. That’s right, onion poisoning. Their buddies garlic and chives should also be avoided as they can cause gastrointestinal upset.

Just like humans, consumption of raw eggs or raw meat can lead to salmonella or E. coli poisoning in cats. Symptoms of the illness vary but can include vomiting, diarrhea, and lethargy. Salmonella and E. coli can also be transmitted to humans, so be careful to properly wash your hands after cooking and keep your cat away from these raw foods. Raw eggs also contain an enzyme that can lead to skin and coat problems. Keep your cat from eating raw bones as well—she could choke on them, injure her digestive tract, or damage her teeth.

It may seem like an obvious answer, but some cat owners think it would be funny to feed their cats alcoholic beverages. Alcohol can have an extremely damaging effect on your cat’s brain and liver the same way it affects your own, though the consequences will be much faster for your cat than they are for you. Even two teaspoons of whisky could put a 5-pound cat into a coma and three teaspoons could be fatal.

Grapes and raisins are the perfect size for tiny mouths to snack on; unfortunately, doing so could result in kidney failure. Early warning signs of failing kidneys include repeated vomiting and hyperactivity. Even small amounts can make a cat sick, so it’s best to store your grapes and raisins far away from foraging mouths.

In significant amounts, caffeine can be fatal for your cat so keep him away from caffeinated beverages including soda, coffee, tea, and energy drinks. Signs of poisoning may include rapid breathing, heart palpitations, restlessness, muscle tremors, and bleeding.

You have probably seen adorable images of cats happily lapping milk out of a bowl, but as it turns out, cats are lactose intolerant, cat’s do not have the enzyme lactase that is necessary for the breakdown of the lactose that is found in milk. Without the enzyme, the lactose will pass through your cat’s system, drawing with it water. It may also ferment due to bacteria in the colon. Allowing your kitten or cat to drink milk can give them diarrhea or cause them to vomit.

There is no good reason to include sugar or other sweeteners in your cat’s diet. Some low-quality pet food manufacturers use sugar to make their product more appealing for cats, but this ingredient serves no nutritional value. In fact, certain kinds of sweetener can actually be toxic for cats – this is the case for xylitol. Xylitol can be found in all kinds of gum, candy, and other sweetened foods and it can cause a dangerous drop in blood sugar for your cat. Symptoms of xylitol poisoning may include vomiting, loss of coordination, lethargy, and seizures. It may also lead to liver failure.

Some cats love the smell of mushrooms and would eat them, if they could get their paws on some. While a small amount of mushrooms may not harm your cat, certain varieties are incredibly toxic so it is better to be safe than sorry. Wild mushrooms contain a number of harmful toxins and may induce symptoms such as vomiting, diarrhea, drooling, and liver damage. Unfortunately, these symptoms tend not to develop until 6 to 24 hours after ingestion and they may subside and then come back even worse. If you don’t catch mushroom toxicity early and get your cat the treatment he needs, he could go into liver failure.

Though dog food and cat food may look alike, they are completely different products. Not only is dog food formulated according to a different nutrient profile, but it contains higher levels of certain nutrients which could be bad for your cat. If you have a dog in your household, try to keep your cat out of his food. 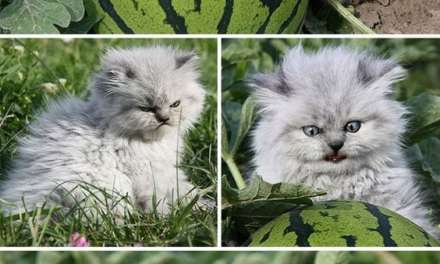 Damn! HOW DO I EAT YOU, WATERLEMON! 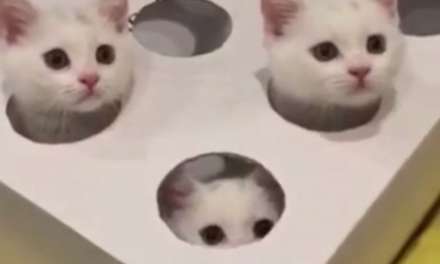 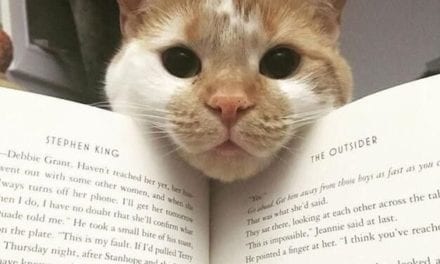 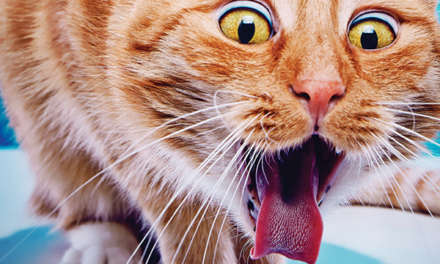