For the most part, our world seems to be divided into two camps: Cat people and dog people — and there are a whole lot of dog people that straight-up can’t stand cats. But if there are cats that behave just like dogs, what would you choose?

Hard to decide, huh? Interestingly enough, there are some cats breeds that behave like dogs, and let’s take a look at them!

The Abyssinian has a true fondness for water and for humans. Loving to play fetch, the cat will retrieve and carry a toy in his mouth similar to a canine. In addition, he loves being around humans and helping them out with household chores. Unfortunately, he can become easily depressed if not given enough attention or time from his owner.

Another breed that loves going for a swim, the Turkish angora also enjoys playing with toys and games with humans. A playful kitty, he can often be found getting mischievous in the dirt. Like some dog breeds, the Turkish angora makes an awesome family pet, as he loves children as much as he adores adults.

Like the Turkish angora, the beautiful Burmese enjoys being around children. A wonderful cat for the dog-lover, this breed is known to for his canine behaviors, which include similar feeding rituals, playful nature and dependence on his owner.

The ragdoll got its name for the lax posture he makes when picked up by people. Responding well to affection, this breed is similar to dogs for the fact that they enjoy being a lap-cat and are often found greeting his master at the door.

The Manx is a rare cat breed not only because it can be found tailless, but also because it truly likes people. Known for responding to his name, as well as listening when being told no, this kitty loves affection and her human family.

Most people recognize the American curl for its unique curl in the ears. The breed is another family friendly cat, having a true fondness for children and an overall kind demeanor.

Not only is the Maine coon’s size similar to that of most toy dog breeds, but so is their larger-than-life personality. Another playful and affectionate cat, the Maine coon takes pleasure in hanging out with his human companions, while shying away from strangers.

He may not be the prettiest kitty in the room, but the sphynx will be your No. 1 fan for life. An extremely loyal breed, the hairless cat is known for following his family around while wagging his tail affectionately. Extremely outgoing, the soft sphynx loves with his entire heart and makes for a wonderful family pet.

The Bombay is an attention-seeking, high-spirited cuddle bug. Like most dog breeds, this black cat yearns for affection and playtime. Having the perfect mix of excitement and chill, this cat makes a superb house pet.

Similar to the Bombay, the American bobtail has a delightful personality that combines playfulness and relaxation. Keen on toys, games and devotion, this smart kitty is versatile and affectionate with all humankind. 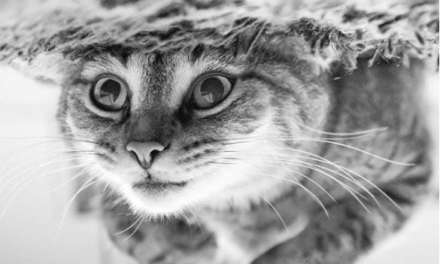 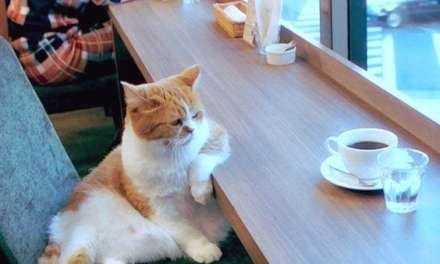 Enjoy life even being single. 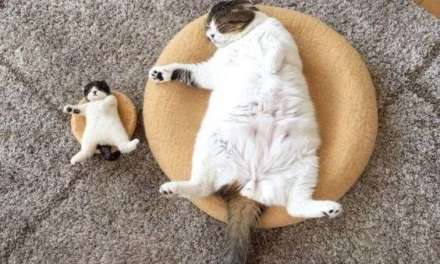 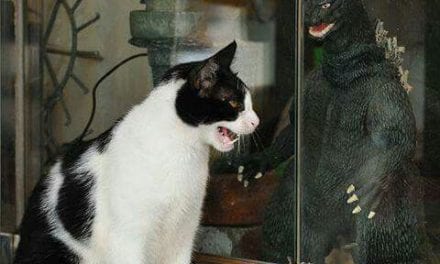 See Who Is Tougher?